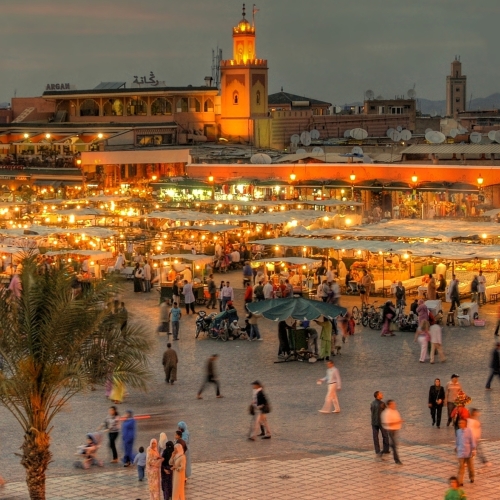 Bringing innovation successfully to market is key for prosperity

Nations all over the world pour millions and billions into innovation support – yet only a fraction of those inventions are ever seen their markets. Innovation officers consider bringing those innovations to market the sole responsibility of the entrepreneurs who created them. The job is done when an innovation was funded. An estimated 2% of the innovations funded by the European Commission become eventually successful solutions – the rest of the Millions in funding evaporate.

Instead of taking some of the grants to ensure that the major part of the investments in innovation even has a chance to survive – more money is thrown into ideas that all too often already from the beginning have no chance to get anywhere. This frustrating waste of money time and resources drove us to rethink the core values of innovation.

The initial value of innovation is zero

Any invention or innovative product or service has no value just because it exists. Assume, somebody develops a battery in the size of a matchbox that can host 1 Gigawatt of energy for 500 hours. As long as nobody has access to it, there is absolutely no economic value for our society. That power box does not create revenues, it does not create jobs, it does not give business to trade organizations and no added energy to its actual consumer.

Only if that invention is brought to market, it begins to create an economic value to the economy / society it is made available to. And the larger the geographic range is, the higher the value. Social networks have been in existence in very rudimentary forms before Facebook, LinkedIn and Twitter. But only once the innovation of digital social connections became a user friendly appearance and was brought to large numbers of the population it became of real value. And in almost all cases the value for the company is created when the value for the consumer is created.

We see a clear correlation between consumer value and innovation value. If we stay with social media media for a moment, we see that correlation in several instances pretty clear. The US social media company LinkedIn started in 2003 and shortly thereafter German competitor Xing. Xing was even able to make it to become the first social media company in the world to do an IPO. However LinkedIn was more appealing to users and was strategically marketed on a global scale. Xing vanished away and LinkedIn dominates that part of the social media tools. The IPO for Xing did not help, the money they gained did not get them to the top. And exactly the same happens in the early phase of a business – when they are still startups.

Switzerland for instance is known for its innovative people and companies. It’s the country with one of the most patents per capita. Yet – in the past 20 or 30 years not a single tech company made it to the top. The innovation was purchased on an very early stage, investors and entrepreneurs chose the quick money over the economic value potential it could have for the country and sold the business, one after the other to companies who mostly siting other countries. The Innovation Value for country of Switzerland is nearly zero because the value creation, job creation, revenue and tax creation is happening in other countries.

Companies like Microsoft, Google, Facebook, Intel, WordPress, and lately Bitcoin dominate the technology related behavior, data usage and providing across the entire planet. All those companies have been considered vastly overvalued and part of a crazy hype. Just a few years later we most realize that the value seem to be OK and even if not, those companies dominate the rest of the world. Recently however the US dominance is broken and another country is becoming the most critical enemy: China. Europeans, Africans, Latin Americans just turn their heads from west to east and now complain about overhyped companies like Alibaba, Baidu, Tencent, Huawei, Xiaomi, Geely and so forth. All those companies shine with their high valuation. And the high valuation in turn attracts investors, talents, consumers and general attention. Only the combination of highly innovative products PLUS well marketed solutions create an economic value for a society by creating large amounts of jobs, revenue and taxes.  And the valuation from far sighted investors is the best indication for the economic potential in the future.

Innovation Value for a Economy / County

A country which does understand that network of value, innovation, valuation, and marketability of their startups and entrepreneurs has a great chance to benefit from the innovation they support, sponsor and fund. For others it is a risk of a large money and brain drain and even worst – like in Switzerland, large sums of money are poured into innovation and those who actually seem to have a great chance to grow are purchased long before the value could provide a return to the donor.

Global Trade for every Startup
Scroll to top