The universe is the place to be in the long run. Already our local galaxy, Milky Way, and its  100 – 400 billion stars is a fantastic neighborhood. Moreover, with possibly a trillion planets, we may have millions of exoplanets that could be inhabitable. Ok, Milky Way is roughly 100,000 light years in diameter. Even at Light speed, we would need 100,000 years to cross it. Proxima Centauri, in the Centaurus Constellation, on the other hand, is the closest star system to us and about 4 Lightyears away. At 20% of Light Speed, we could be there in about 20 years.  We would try to land on Proxima Centauri B, which is thought to be possibly inhabitable, a planet surrounding the Proxima Centauri star (their sun). There we install robots and, most importantly, a quantum computer to send signals via quantum communication using quantum entanglement to earth instantly.

There are thoughts that it would take a million to ten million people to start a colony on another planet that makes sense for those who go.  To populate even a tiny fraction of the Milky Way would take our entire human population in a heartbeat. But that is a problem we can solve.

Why is this crazy focus on outer space when we have so many unsolved problems on earth? The biggest problem on earth is that our planet as we know it could be any time destroyed by a giant asteroid, a mega eruption of Yellow Stone Park, the mega eruption of virtually any Volcano, a catastrophic epidemic, and even the stupidity of a tiny minority of human beings. Migrating to other planets is nature’s best bet to let intelligent life survive beyond the existence of our planet. Lt a few of us focus on the most significant problem because that takes the longest time and is the biggest effort to solve.

Long-term, generational problem-solving. Over the past 200 years, humankind has moved more and more BACK toward short-term results. This has to do with several trends:

This means we all, no matter which side we are have to come to new arrangements. It’s no longer the land and its resources we have to protect but also the advancement we can do and the risk that comes with it. By the way, that is another reason for some humans to venture out and create maybe even another species – let’s call them Homo-Geekensis the geeks version of Homo on Proxima Centaury B.

How we provide value to the innovation community
– Exchange and Networking
– Events, Awards & Research
– Annual Innovation Industry Report
– Creating a voice for the innovative minds
– Make the universe a better place 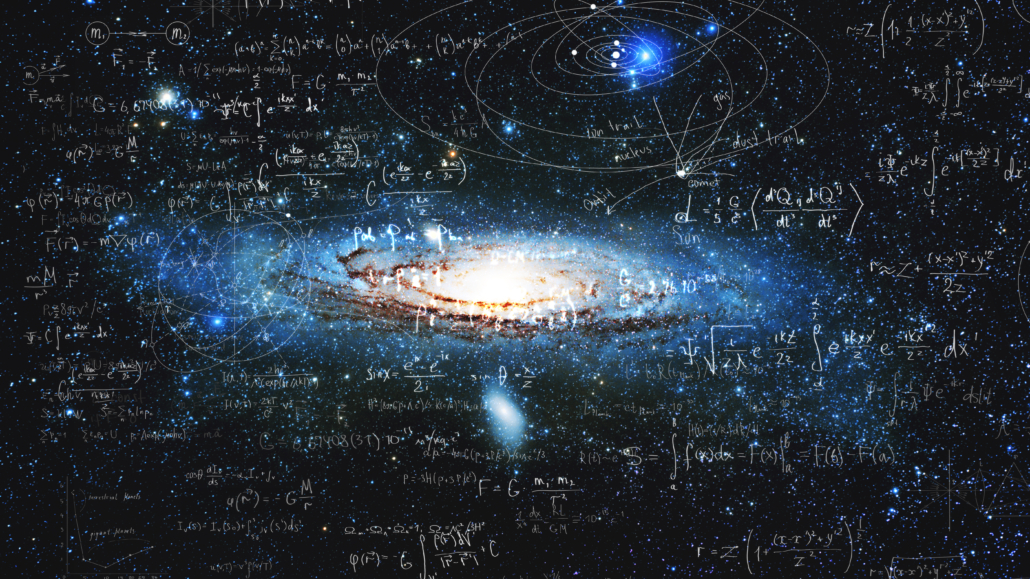